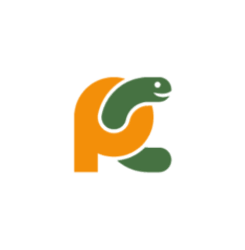 The first update for PyCharm 2017.3 was released a few days ago with a couple of fixes and small improvements. 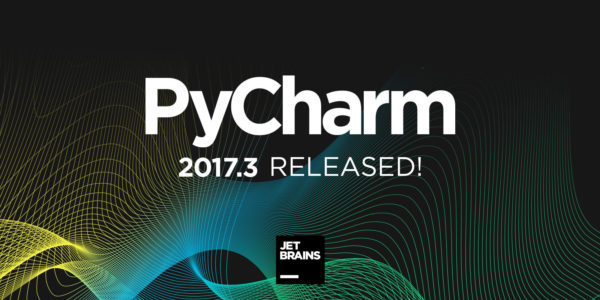 You can easily run the new release in Ubuntu via either:

method 2: or install the Snap package. WELL integrated with Ubuntu. Support for Ubuntu 16.04 and higher:

Simply open terminal via Ctrl+Alt+T or by searching for ‘terminal’ from app launcher. When it opens, run command:

For sudo prompts, input your password (no visual feedback while typing) when it asks and hit Enter.

Once installed, launch the IDE from your application launcher and enjoy!

To remove the snap packages, either use Ubuntu Software or run command in terminal: