Krita 4.0.3 Released via Numerous Bug Fixes (How to Install) | UbuntuHandbook

Krita 4.0.3 Released via Numerous Bug Fixes (How to Install)

2. Then install or upgrade Krita via following commands: 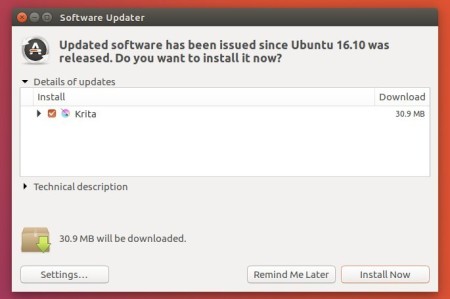 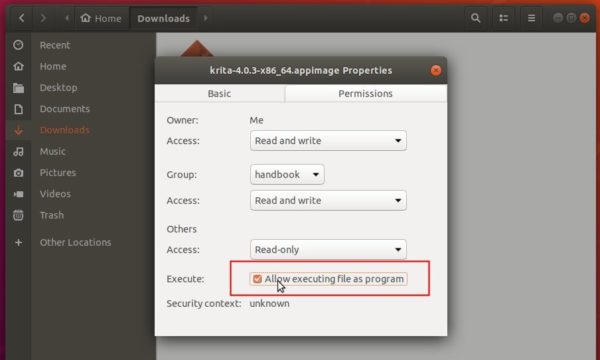