Hotshots is a screenshot tool with some editing features. It is particularly suitable for writing documentation (as used in the following chapters) but you can use it to highlight some details on a map image or what ever you want. Because HotShots is written with Qt, it runs on Windows and Linux (MacOSX isn’t tested yet).

To add the PPA, press Ctrl+Alt+T on your keyboard to open terminal. When it opens, run below command:

After that, update package lists and install the tool: 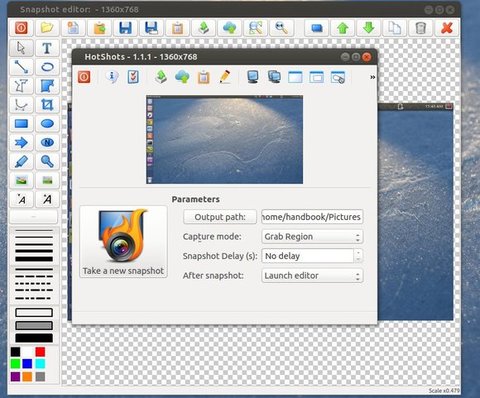 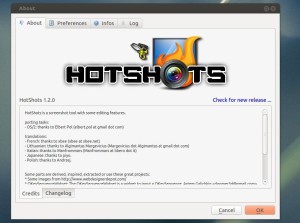 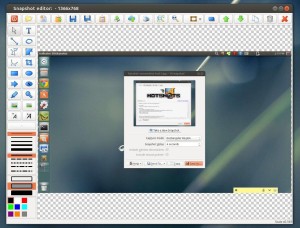