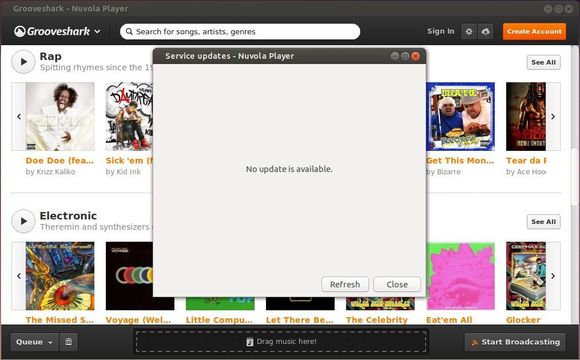 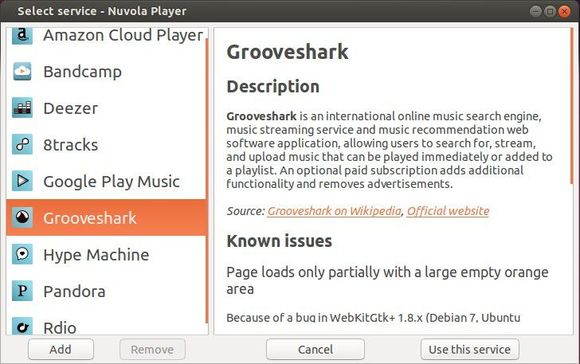 Although the maintainer has discontinued the development of this project, it’s still available for Ubuntu 13.10 Saucy, Ubuntu 13.04, Ubuntu 12.04 and their derivatives on its PPA.

To get started, press Ctrl+Alt+T on your keyboard to open terminal. When it opens, run command below to add the unstable PPA which works great on my laptop.

Install the cloud player as well as the flash plugin: 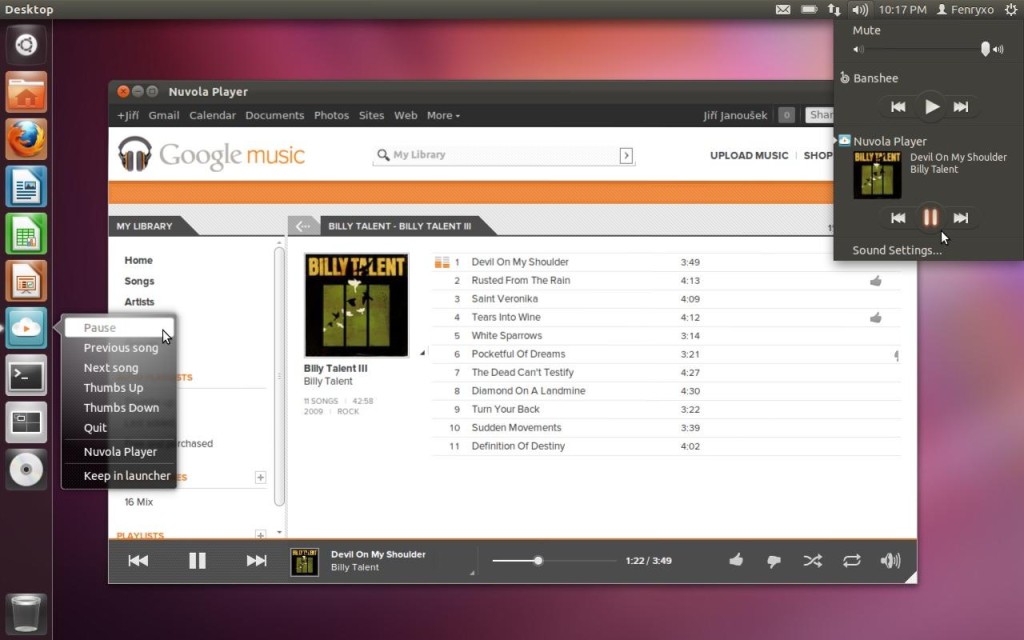 Nuvola now supports Bandcamp. Bandcamp is an online music store, as well as a platform for artist promotion, that caters mainly to independent artists. Artists on Bandcamp have a customizable microsite with the albums they upload. All tracks can be played for free on the website and some artists offer free music downloads. 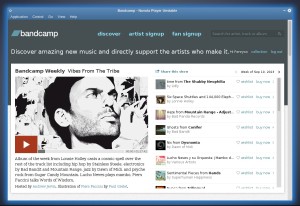 Some services allow you to download songs, but file downloads were not supported by Nuvola Player. File downloads have been enabled and a simple downloads manager has been created to address this issue. 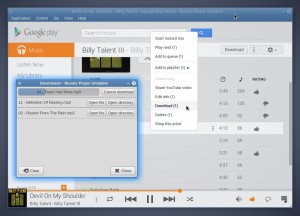 Nuvola Player Stable PPA is ready. Press Ctrl+Alt+T on your keyboard to open terminal. When it opens, run below commands one by one to install it on your system: 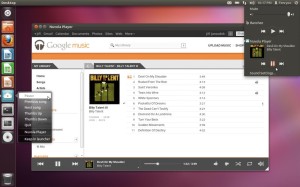