[Quick Fix] The “Edit” Option Disabled in Shutter in Ubuntu 18.04

After installed my favorite screenshot tool Shutter in Ubuntu 18.04, I found that the Edit button is greyed out. And this quick tip is going to show you how to re-enable the editing feature in Shutter.

To re-enable the “Edit” option, Shutter requires libgoo-canvas-perl library which is not available in Ubuntu 18.04 main archive. As a workaround, you can grab the package, as well as dependencies, from Ubuntu 17.10’s repository. 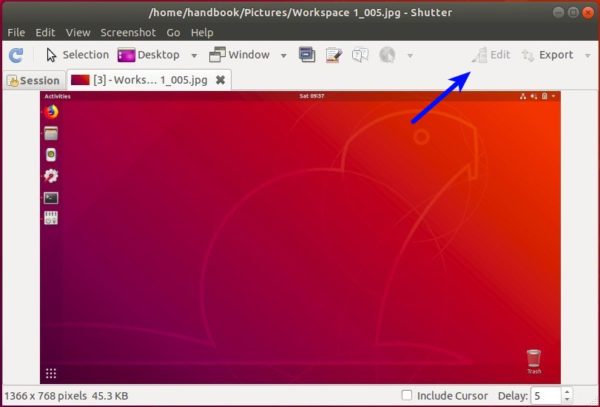 And here are the links to the packages you need to install (64-bit only since Ubuntu 18.04 dropped 32-bit):

Either use Gdebi package installer (available in Ubuntu Software) or run command in terminal (press Ctrl+Alt+T) to install the package:

To apply changes, kill Shutter process or restart your computer! 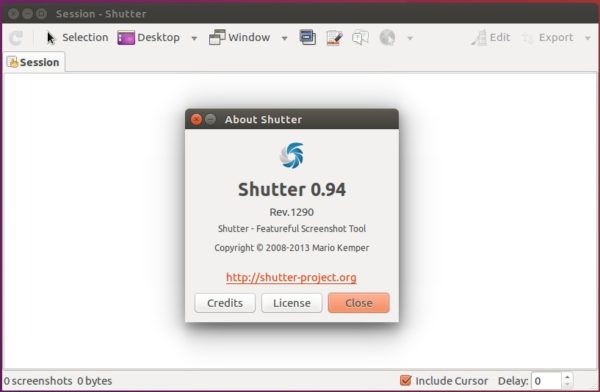 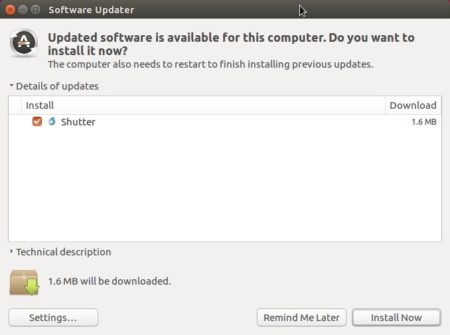