How to upgrade to Firefix 51 in Ubuntu:

Ubuntu Mozilla Team is maintaining the latest Firefox packages, and will soon build and publish the 51 release via Ubuntu’s main security & updates repositories (check this page).

At that time, you can launch Software Updater and upgrade Firefox after checking for updates. 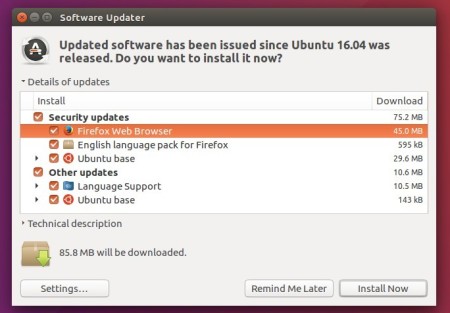