GIMP image editor 2.99.4 was released a few days ago as the second development release for the next major GIMP 3.0.

As Xmas present, there’s also a comic strip in the release note: 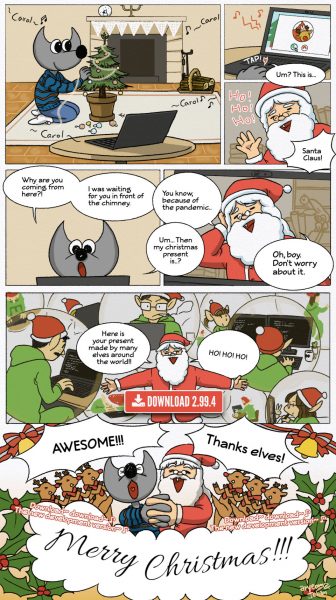 The new release has been made as Flatpak package available to install via flathub beta channel. Like the previous GIMP 2.99.2, you can follow this how to guide to install it in Ubuntu. 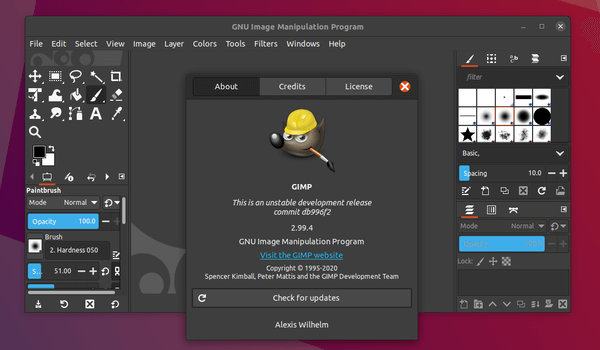 2 responses to GIMP 2.99.4 Released as New Development Version to GIMP 3.0