The VideoLAN team announced the release of VLC 3.0.12 as the thirteenth version of the “Vetinari” branch. 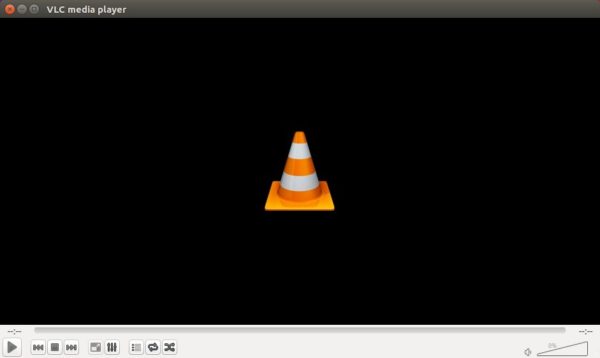 How to Install VLC in Ubuntu:

VLC offers official Ubuntu binary via Snap package, which can be installed directly through Ubuntu Software.

Just install the package which will update automatically to the latest though it’s still 3.0.11 at the moment of writing. 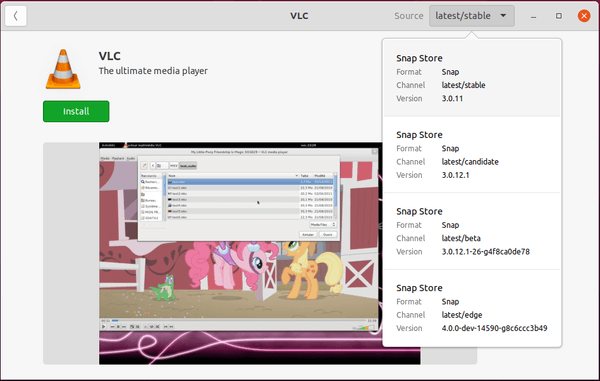