Deepin, a beautiful Linux distribution based on Debian stable, released version 20.2 a day ago.

Deepin 20.2 features the LTS Kernel 5.10 and stable Kernel 5.11. In Grub boot menu, you can select to boot either Kernel as you want. 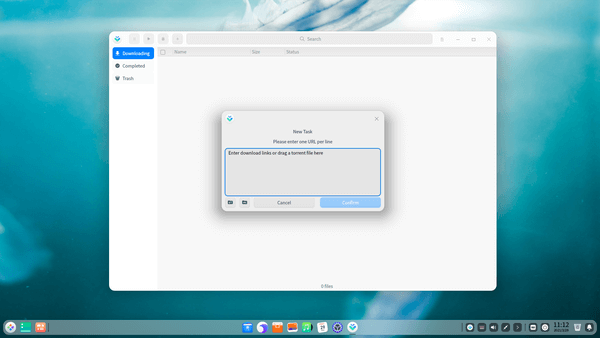 Other changes in Deepin 20.2 include:

The ISO image is available to download via Google Drive, Sourceforge, BitTorrent, and other mirrors. Click the button below to get the links: