ffDiaporama is an app for creating video sequences consisting of title, photos, video clips, and music. The default version in Ubuntu repository is old. Here’s how to install the latest version from ffDiaporama PPA. So far, it supports Ubuntu 13.10, Ubuntu 13.04, Ubuntu 12.10, Ubuntu 12.04, Linux Mint and their derivatives.

At the moment, the latest stable version is ffDiaporama 2.0 which brings following improvements:

Press Ctrl+Alt+T on keyboard to open terminal. When it opens, run commands below one by one: 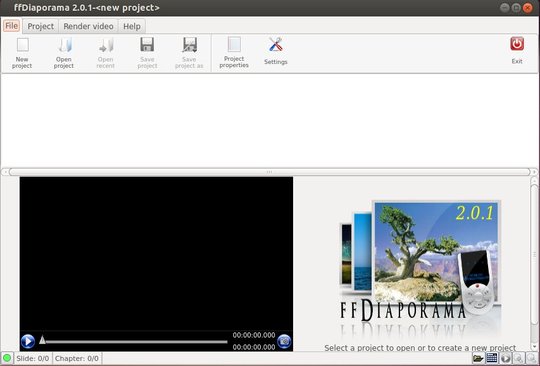