Darktable 1.4.1 has been released recently. This tutorial will show you what’s new and how to install or upgrade to the latest darktable release in Ubuntu or Linux Mint.

Darktable is just a point release. According to the announcement, it contains following changes:

For Ubuntu and its derivatives users, the most recent build of darktable is always available in its official PPA.

To add the PPA, press Ctrl+Alt+T on your keyboard to open the terminal. When it opens, run the command below:

Now install or upgrade the darktable after checking for updates. Or run the commands below one by one: 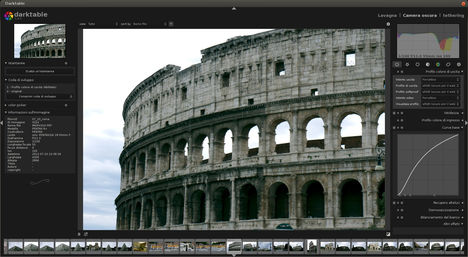