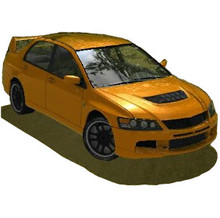 According to the changelog, the new release comes with all 147 tracks (6 new, 12 old deleted, some renewed), 2 new sceneries (Crystals, GreeceWhite), 3 new cars (4 renewed, 2 old deleted). Also there are a few improvements on UI and game experiences.

For detailed changes, refer to the project page. 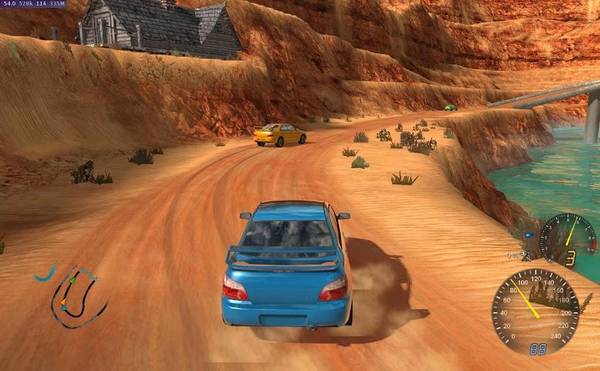 For 64-bit Linux so far (as well as Windows .exe) download the latest release from the link below and run the executable from its bin folder.

For Ubuntu 14.04 and Linux Mint 17, you can also get it from Playdeb repository. To do so, do below steps:

1. Press Ctrl+Alt+T on keyboard to open the terminal. When it opens, paste the command below and hit enter. Type in your password when prompt.

2. Also run command to get the key: 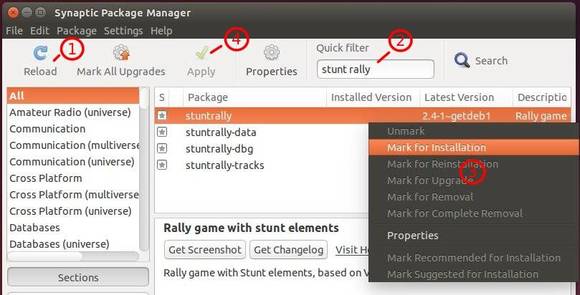