The lightweight Linux native music player DeaDBeeF has been updated to v0.6.2 with lots of new features, improvements and bug fixes.

DeadBeef is a fully-featured music player takes use of very few RAM. Since v0.6, it has a design mode (view -> design mode) that allows you to customize the UI the way you like. 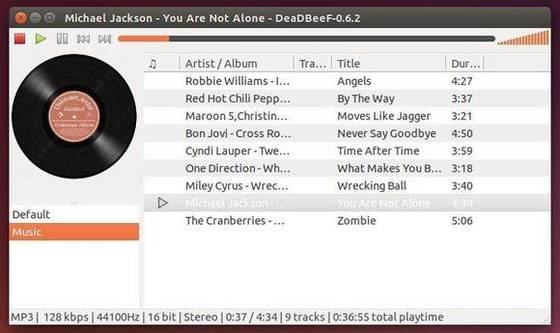 The latest 0.6.2 release was released days ago on August 5th with lots of changes: