Kodi 15.0 (Stable) Released, Install it in Ubuntu via PPA | UbuntuHandbook

Kodi 15.0 (Stable) Released, Install it in Ubuntu via PPA

The 15.0 release of Kodi media center, formerly known as XBMC, was released yesterday with quite a lot of new features. Codename is Isengard

According to the official release note, Kodi 15.0 features: 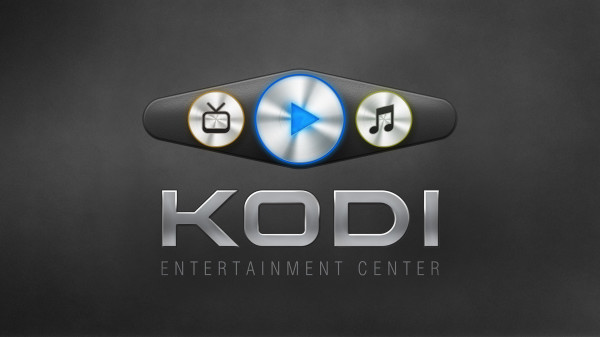 1. To add PPA, open terminal from the Dash, Launcher, or by pressing Ctrl+Alt+T on keyboard. When it opens, run command: 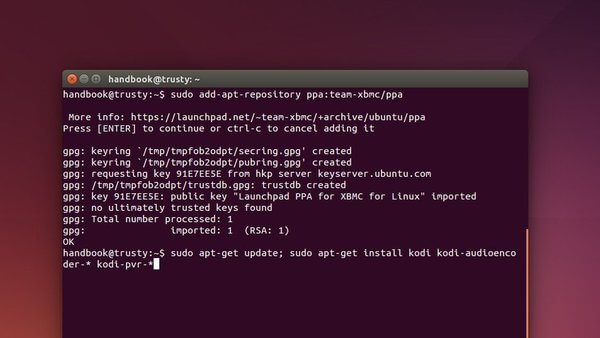 2. After adding PPA, you can install or upgrade Kodi as well as the encoder, addons via commands:

Or using Synaptic Package Manager to install/upgrade the software: 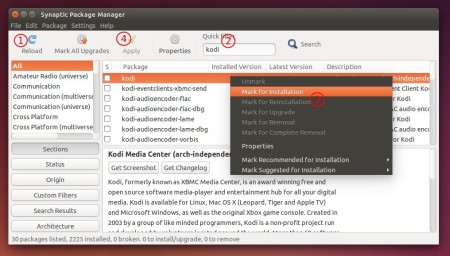