Kodi 16 Released, How to Install it via PPA | UbuntuHandbook

Kodi 16 Released, How to Install it via PPA 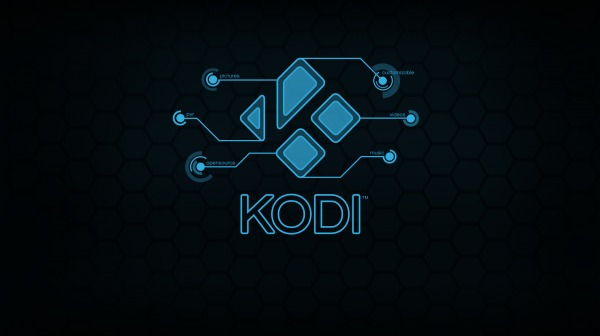 1. If you don’t have Kodi’s official PPA added in your system, launch terminal from App Launcher or via Ctrl+Alt+T shortcut key and paste below command and hit run:

Type in password (no visual feedback when typing) when it asks and hit Enter to continue.

2. For those who have a previous release installed, launch Software Updater and you’ll see Kodi 16.0 available in the update lists after checking for updates. 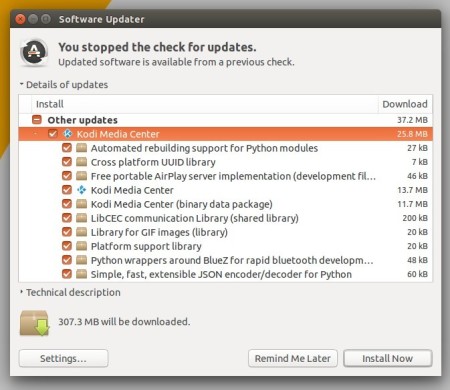 To install it for the first time, just run commands:

Add --install-suggests option if you want to install audio codecs and other addons, so the last command will be:

Finally log out and select log in with Kodi session, or launch Kodi from Unity Dash in normal session.

10 responses to Kodi 16 Released, How to Install it via PPA