Ubuntu Tweak, one of the most popular Ubuntu configuration tools, now is officially discontinued!

Tualatrix Chou, the creator and maintainer, finally announced the discontinuation of Ubuntu Tweak in his Chinese blog a few days ago, though the last software update was more than one year ago.

The website Ubuntu-Teak.com has been redirected, and it will be shut off one year later, though it’s still getting 4000+ visits per day. Moreover, the Github and Launchpad page has been added a line said “This project is no long under maintenance”. 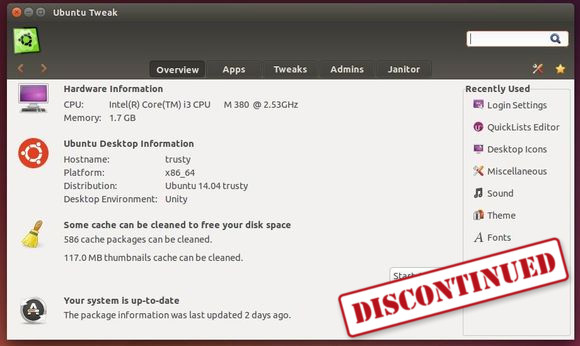 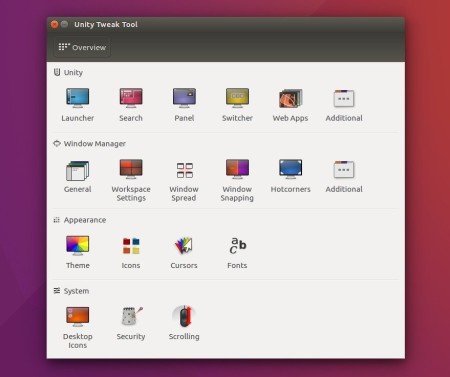 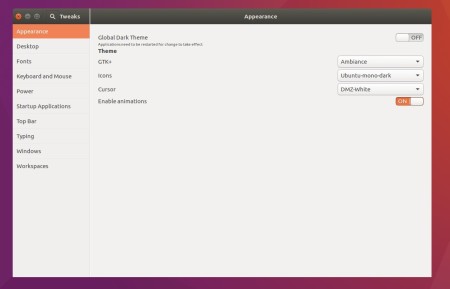