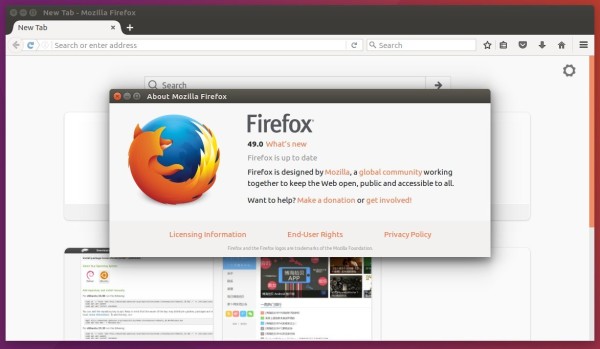 How to upgrade to Firefox 49 in Ubuntu:

For all current Ubuntu releases, including Ubuntu 16.04, Ubuntu 14.04, Ubuntu 12.04, and their derivatives. The new firefox release will be made into the official Ubuntu updates & security repositories, check the launchpad page.

At that time, you can easily upgrade Firefox browser using the Software Updater (or Update Manager in Mint) utility: 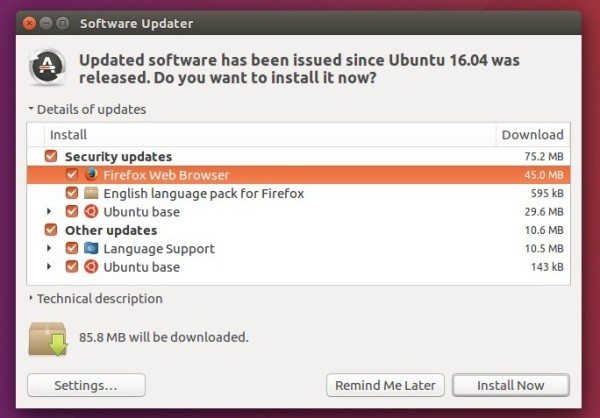