Install The Chat Software for Gamers ‘Discord’ in Ubuntu | UbuntuHandbook 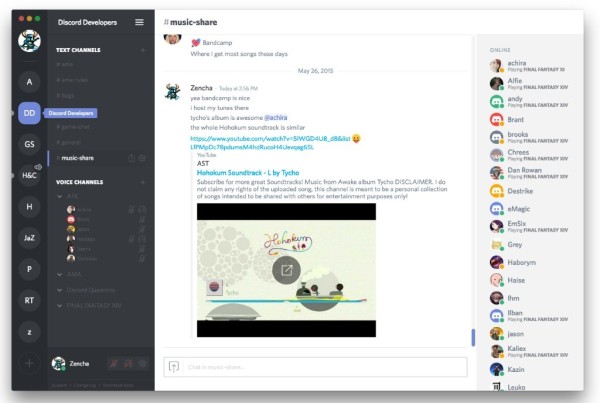 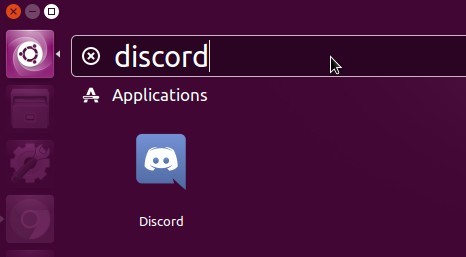