Kodi, formerly known as XBMC, finally reached the new stable 17.0 release. Here’s how to install it in Ubuntu via PPA. 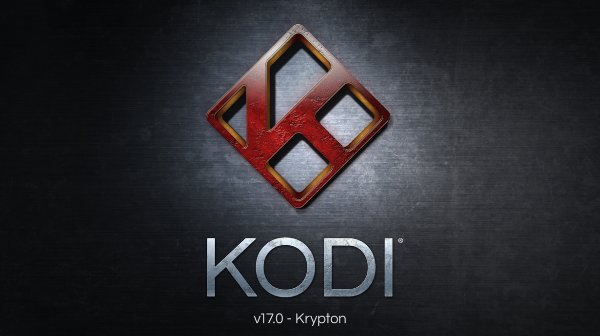 How to Install Kodi 17 in Ubuntu / Linux Mint:

At that time, you can follow the step below to install Kodi 17:

1. Open terminal from app launcher or via Ctrl+Alt+T shortcut key, when it opens, run command:

2. Then you can upgrade Kodi Media Center from an existing version, by launching Software Updater: 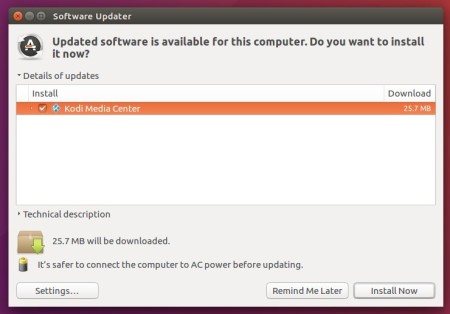 Or install it via following commands in terminal:

Once installed, you can either launch Kodi from app launcher or log with Kodi session when you’re in login screen.

To uninstall Kodi 17 and restore to the stock version in your Ubuntu repository, purge the PPA via ppa-purge tool via command: