“On windows, some antivirus do not like recent versions, it is a false positive. There is no virus/trojan…… The code is generated on linux.”

Changes in Avidemux 2.7.0 include: 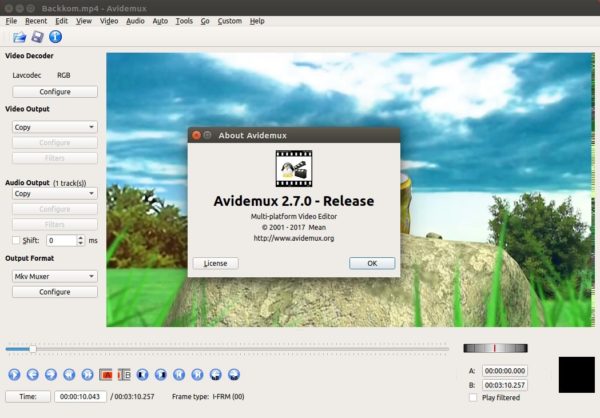 The and Thanh Tung Nguyen’s PPA maintain the Avidemux packages for Ubuntu, though the two repositories do not update with the new 2.7.0 release at the moment of writing.

The official AppImage, a single executable file for all Linux, is available for download at the link below:

Make the AppImage executable from its ‘Properties’ dialog, and run the file will launch the video editor: 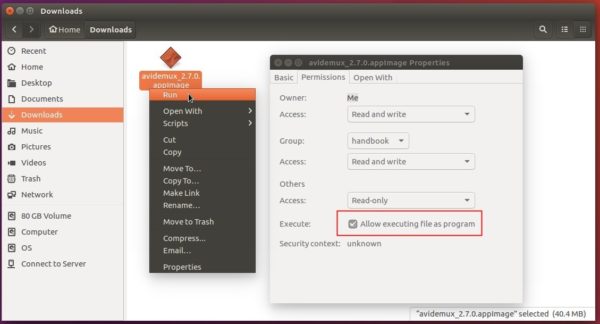