According to the changelog, Gscan2pdf 2.1.6 fixed the issue that application exits on pressing “Start OCR” for Tesseract. In the release, it also fixed opening UDT and unpaper dialog windows. 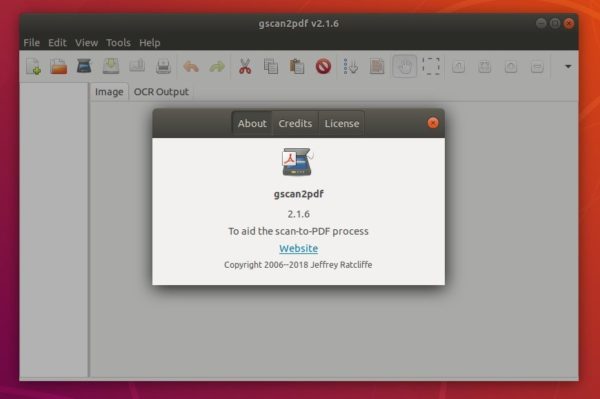 Type your password (no asterisks feedback due to security reason) when it prompts and hit Enter.