NVIDIA 430.09 was released as first beta with following new features: 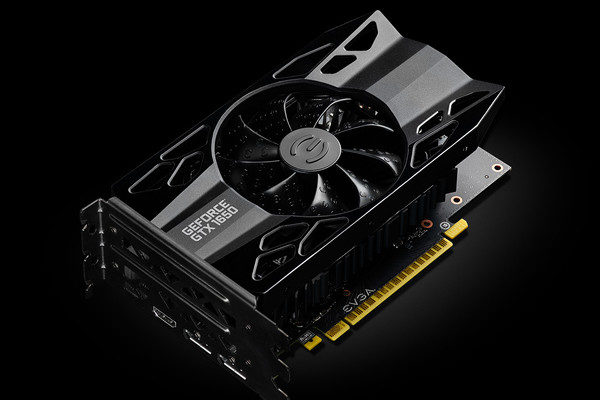 The Graphics Drivers Team PPA has built the 430.09 packages for all current Ubuntu releases, though it’s still in beta stage.

Type user password (no asterisk feedback due to security reason) when it prompts and hit Enter to continue adding PPA.

2. For Linux Mint 19, you may need to run command to refresh system package cache: 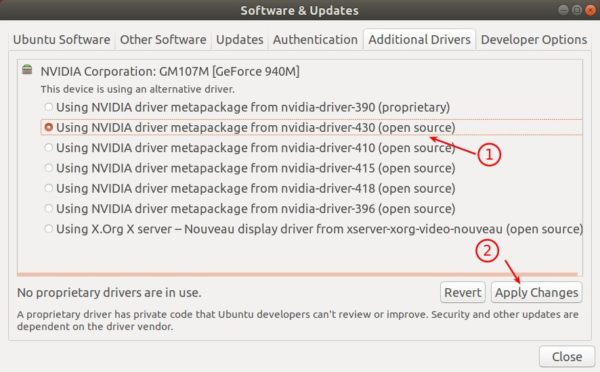 In addition, if the driver does not install after clicking ‘Apply Changes’, try running command in terminal: