FireFox 68 Releazed with Improved Dark Mode (How to Upgrade) | UbuntuHandbook

FireFox 68 Releazed with Improved Dark Mode (How to Upgrade)

Mozilla Firefox 68.0 was released a few days ago with dark mode improvements, new features, and security fixes. Here’s how to install it in all current Ubuntu releases.

Upgrade to Firefox 68 in Ubuntu:

Firefox 68 has been made into Ubuntu universe repositories for Ubuntu 16.04, Ubuntu 18.04, and higher . Check HERE, and do following to upgrade it once available. 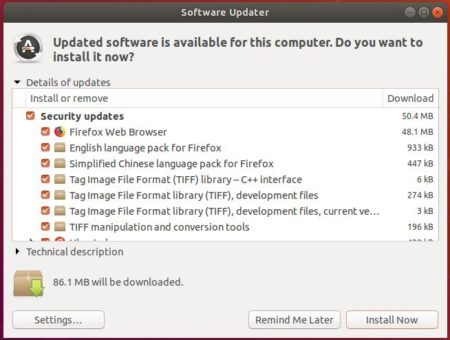 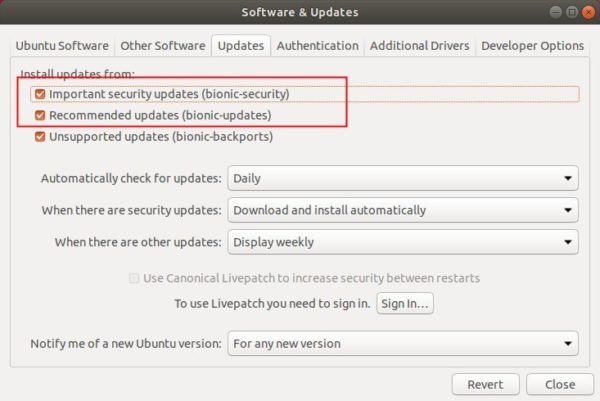