By releasing version 0.96, the feature-rich screenshot application is finally ported to GTK3, making first step to get back to Ubuntu universe repository.

The release also remove the option “Captures only a section of the window”. because it didn’t work with the way how modern Qt and Gtk were drawing their windows anyway.

There are also possible issues including: 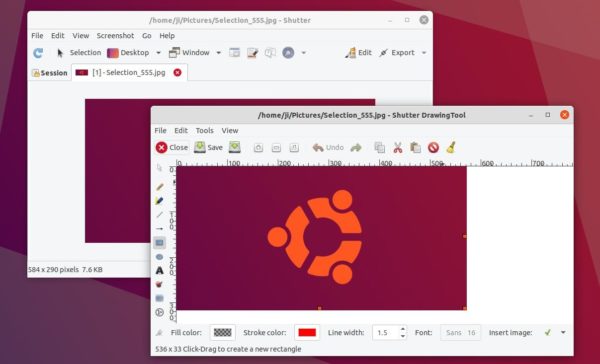 At the moment of writing no binary package is available to install, but only source tarball which is available in the link below:

For Ubuntu and Linux Mint users who like this screenshot tool, keep an eye on linuxupring PPA and xtradeb PPA, both maintains most recent Shutter packages.