To verify downloaded packages, we do hash checks. And Hashbrown is a simple graphical tool to generate or verify file hash in Linux Desktop.

Software developers often provide cryptographic hashes along with downloads, for users to ensure the file or program matches the source. Usually, they are MD5, SHA-1, and SHA-256 hashes. 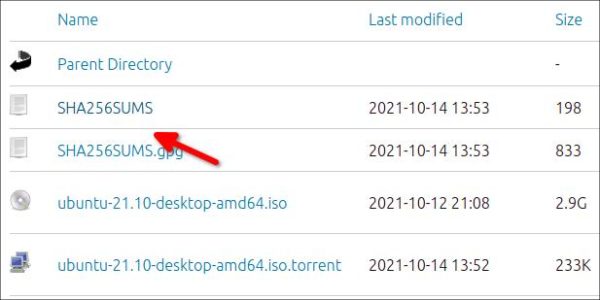 Ubuntu comes with md5sum, sha1sum, sha256sum and a few other tools to do hash check from command line. For beginners or those hate Linux commands, then “Hashbrown” may help by providing a modern GTK user interface: 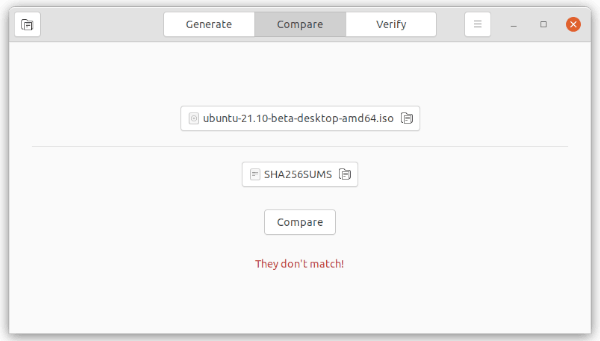 By opening a file via the tool, it generates the MD5, SHA-1, and SHA-256 hashes with buttons to copy to clipboard, though it takes quite a few seconds in my case to handle large file. 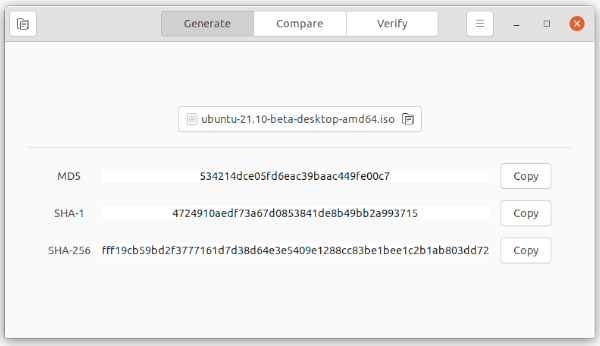 And it allows to compare / verify download using either a file or the hash code in different tabs. 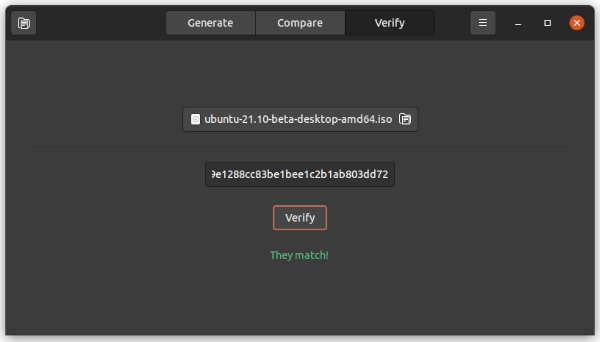 How to Install Hashbrown in Ubuntu Linux:

The software is available to install as universal Flatpak package.

Open terminal by either searching from activities overview or pressing Ctrl+Alt+T on keyboard. When it opens, run command to install the daemon:

Next add the flathub repository that hosts the software packages, by running command:

Finally run command in terminal to install the app via Flatpak: 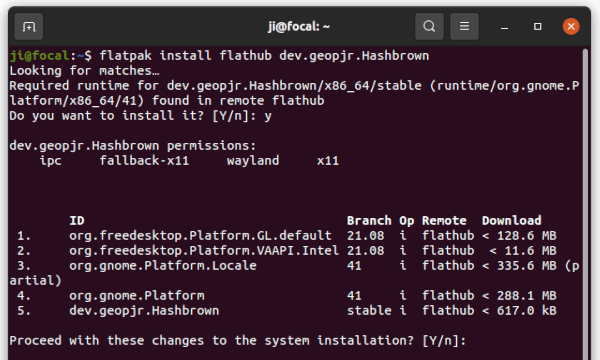 Like normal apps, open it by searching from activities overview after installation.

To remove the software package, use command in terminal: