Archives For Install KDE 4.11 in Ubuntu 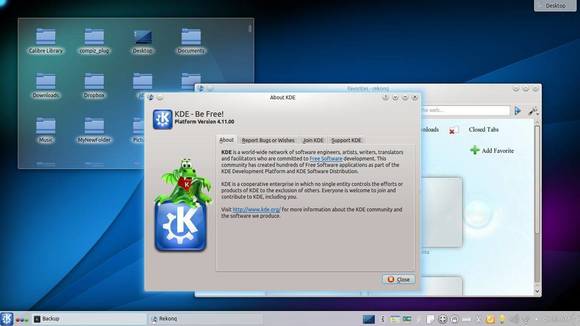