Here I’m going to tell you that the popular Songbird Music Player project has been discontinued. For those who are looking for an alternative, check out Nightingale which is built upon Songbird. 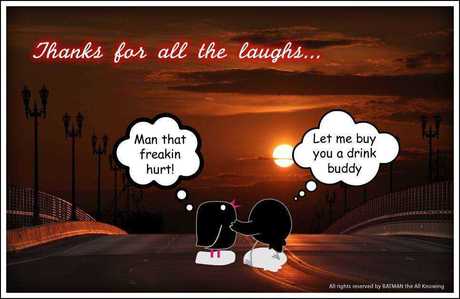 Eric Wittman announced on the Songbird blog, “Unfortunately, the company has found ourselves unable to fund further business operations and as of June 28, 2013 all of Songbird’s operations and associated services will be discontinued.”

Songbird is a music player originally released in early 2006 with the stated mission “to incubate Songbird, the first Web player, to catalyze and champion a diverse, open Media Web”. On June 3, 2010, official Linux support for Songbird was dropped.

To access the open source for the Songbird Desktop player, you can go here:

Nightingale is an open source media player based on Songbird and focused on Linux. It has a beautiful interface with a wide range of supported audio formats, all with multi-platform support! 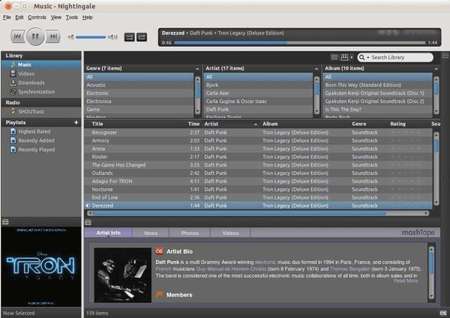 Nightingale is available for downloading at: getnightingale.com/all-versions.php