MythTV, the Digital Video Recorder and home media center has reached a new stable release 0.27. Now it features Airplay photo sharing. This tutorial shows what’s new and how to get it in Ubuntu 13.04 Raring, Ubuntu 12.04 Precise and Ubuntu 13.10 Saucy. 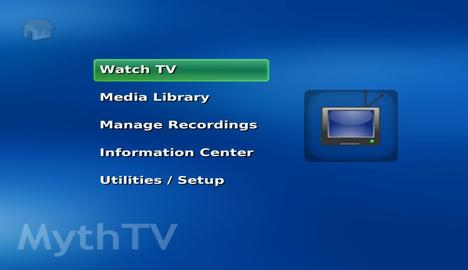 The new release is available in Ubuntu Software Center for Ubuntu 13.10 Saucy. For Ubuntu 13.04 Raring and Ubuntu 12.04 Precise, press Ctrl+Alt+T to open terminal. WHen it opens, run below commands to add the PPA:

After that, you can read this Ubuntu Document to install / setup MythTV on your system.