How to Install Moka Icon Theme 2.0 in Ubuntu via PPA | UbuntuHandbook

How to Install Moka Icon Theme 2.0 in Ubuntu via PPA 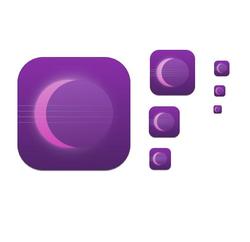 Moka is a stylized Tango-esque Linux desktop icon set. They are designed to be a clear, simple and consistent. Despite being a modern theme, Moka does not use vector icons. Instead each icon has been pixel-perfectly-designed in seven sizes for the best result throughout your desktop. 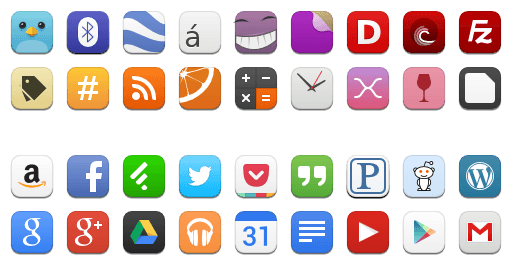 3 responses to How to Install Moka Icon Theme 2.0 in Ubuntu via PPA