How to Install Hugin 2014.0 Beta via PPA in Ubuntu Linux | UbuntuHandbook

How to Install Hugin 2014.0 Beta via PPA in Ubuntu Linux

Hugin is an easy to use panoramic imaging toolchain based on Panorama Tools. With Hugin you can assemble a mosaic of photographs into a complete immersive panorama, stitch any series of overlapping pictures and much more.

The current stable version is available in Ubuntu universe repository, just search for and install it in Ubuntu Software Center.

If you’d like to try the Hugin 2014.0 beta, press Ctrl+Alt+T on keyboard to open terminal. When it opens run below commands one by one: 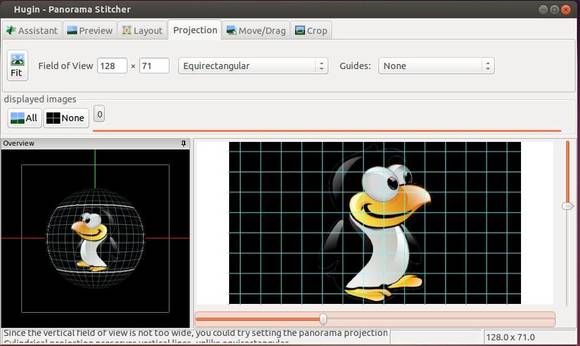 One response to How to Install Hugin 2014.0 Beta via PPA in Ubuntu Linux