Cantata, a (yet another) client for the music player daemon (MPD), just reached v1.4 with new features and many improvements. 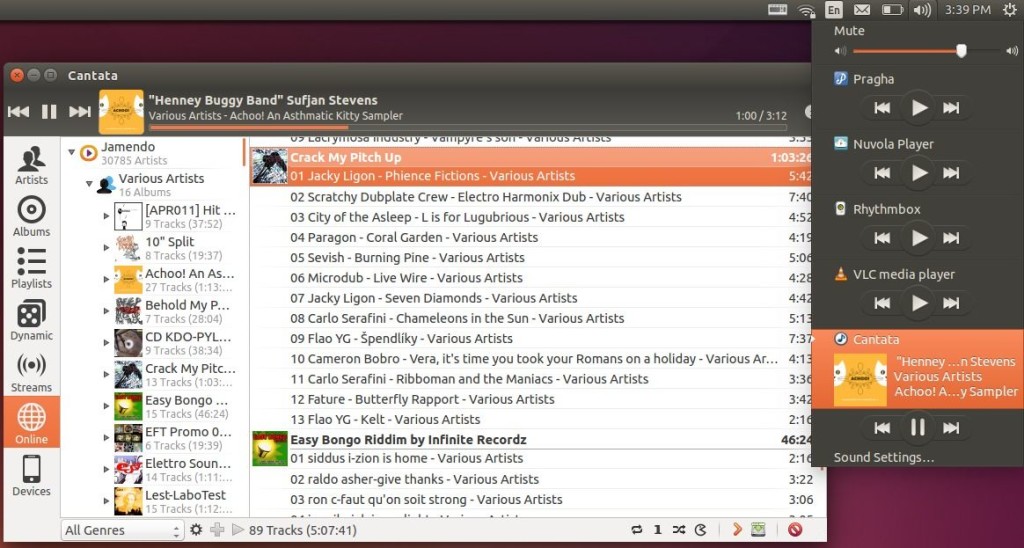 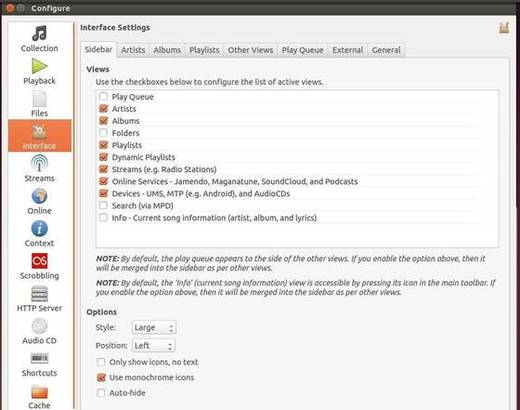 Besides building from source, Ubuntu 14.10, Ubuntu 14.04 and Linux Mint 17 users can install this release from PPA.

The above will add my personal PPA and install cantata packages from it. Don’t forget to install MPD daemon (available in Software Center) if you don’t have it.

If you don’t like Ubuntu PPAs, grab the .deb package from HERE.