There are also various bug fixes. See the official release note for details. 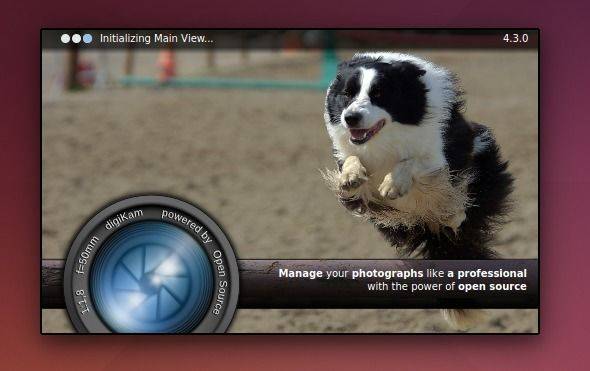 Thanks to Philip Johnsson, the guy has built the latest packages into PPA, available for both (K)Ubuntu 14.04 KDE 4.13 (default version) and KDE 4.14 (upgrade through Kubuntu Backports PPA).

Press Ctrl+Alt+T on keyboard to open the terminal. When it opens, do:

1. For those who have upgrade to KDE 4.14.x through Kubuntu Team’s backports PPA, run below command to add the PPA:

For those who are using the default KDE version (4.13), run below command instead:

2. After added PPA, run update and install or upgrade digiKam: