Lollypop is a new Gnome music playing application written in Python and Gtk3. It’s a free and open-source project hosted on github. 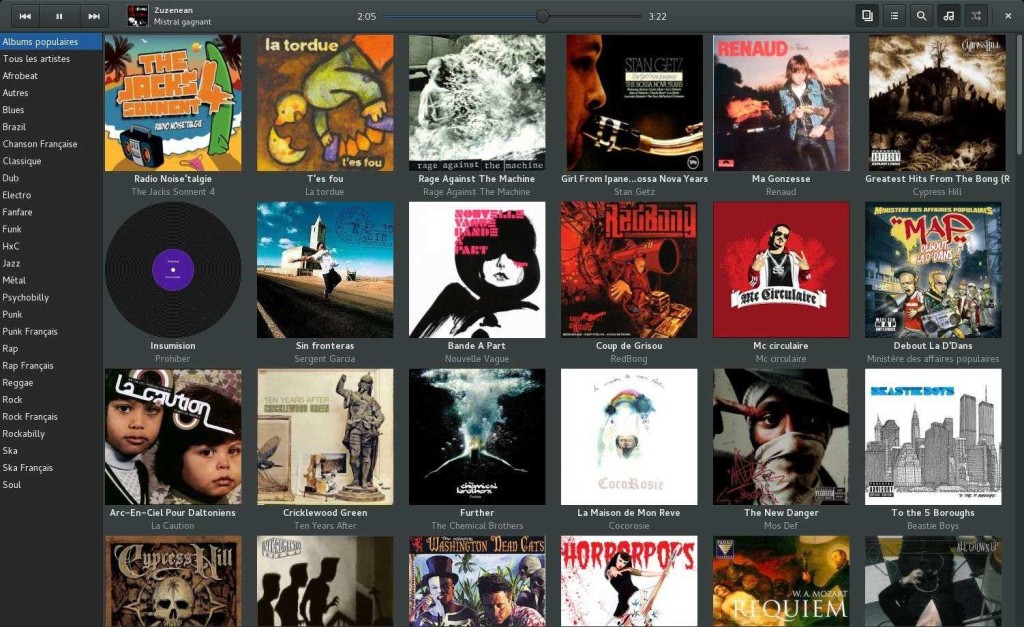 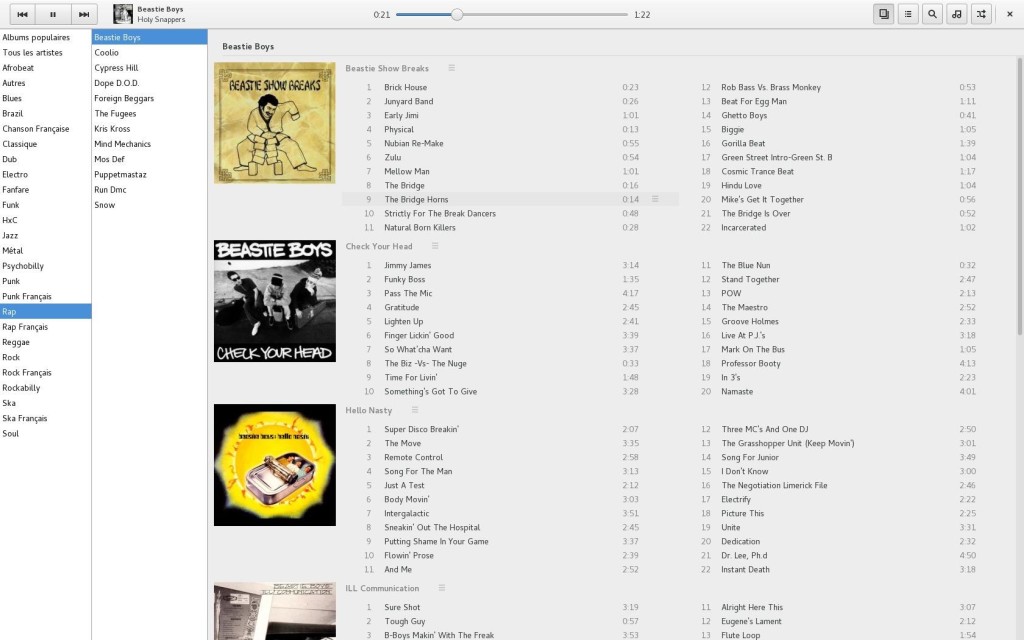 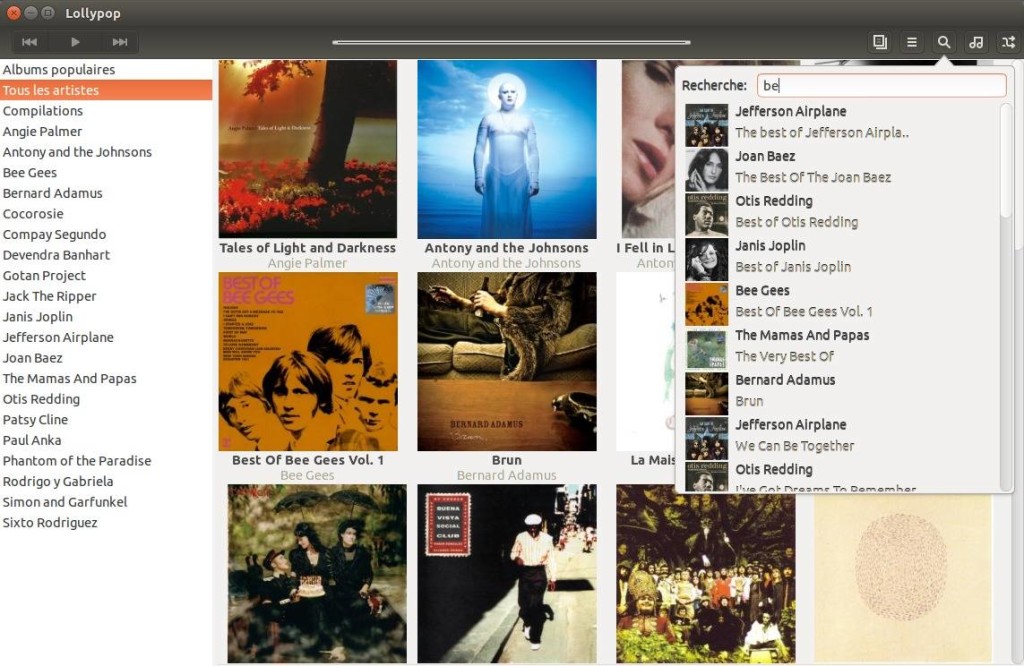 How to Install Lollypop Music Player in Ubuntu:

1. To add the PPA, open terminal from the Dash or by pressing Ctrl+Alt+T on keyboard. When it opens, run the command below:

3. Finally install the player from Synaptic Package Manager, or by running below command:

4. [Fixed in Ubuntu 15.10 and higher] Due to an Ubuntu related bug, you have to disable the overlay scrollbars for better experience.

To do this for this single application, run command to edit the .desktop file:

Add a parameter so that the ‘Exec’ line will be: 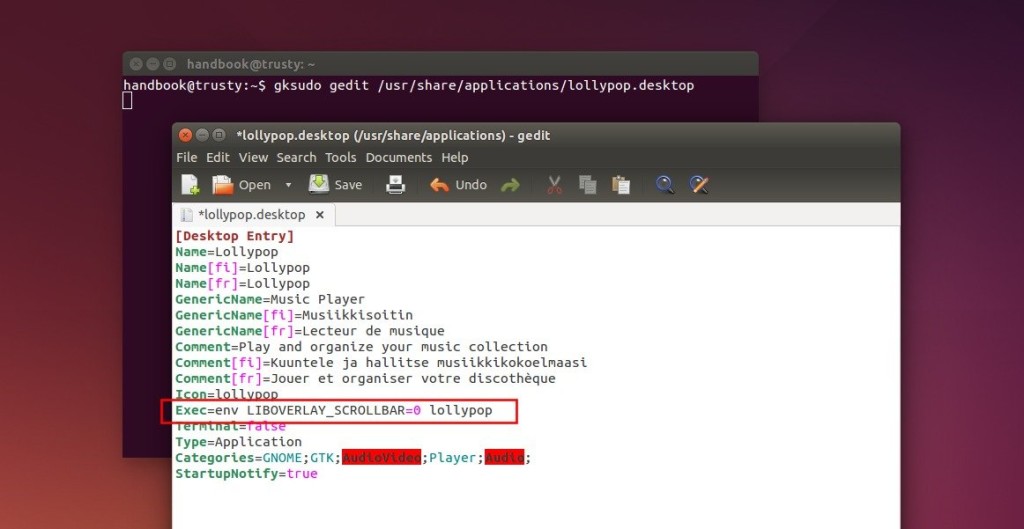 Save the file and done.

(Optional) To remove the player as well as the PPA repository, run below command in a terminal window: