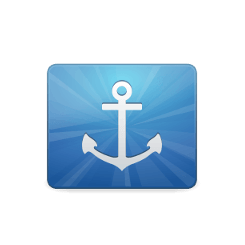 Yet again bunch of more or less subtile bug-fixes and design adjustments. The major feature addition is the integrated settings dialog which is suppose to ease configuring plank and obsolete the need for 3rd party settings tools. Besides that some HiDPI fixes and possible crasher fixes. 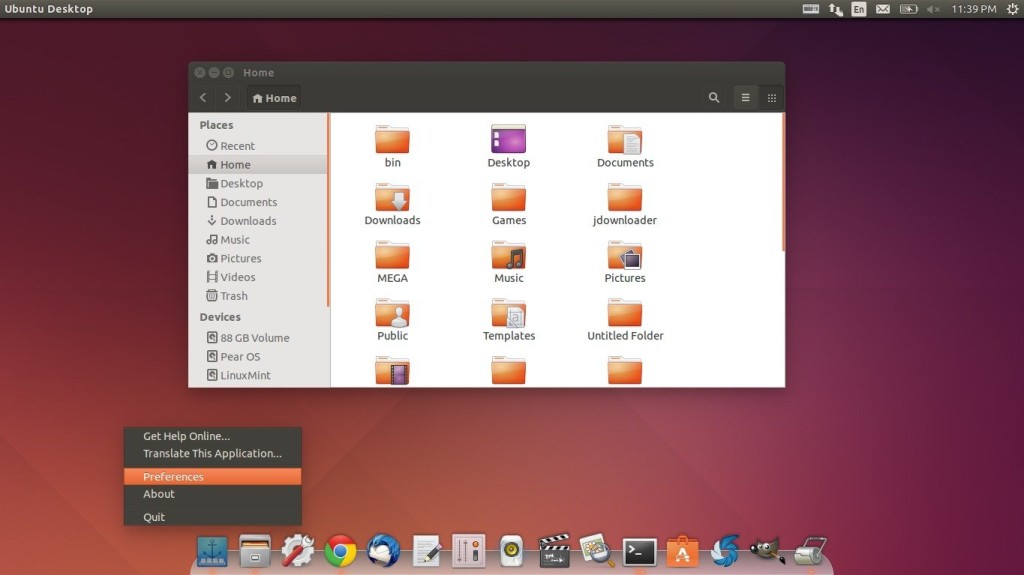 To add the PPA repository, press Ctrl+Alt+T to open terminal and run:

After that, refresh your system package cache by running: