Open source desktop publishing (DTP) software, Scribus 1.4.5, has been released recently with a total of 75 bug-fixes, including many corrections backported from 1.5.0 svn.

According to the official release note, the new release brings below important changes: 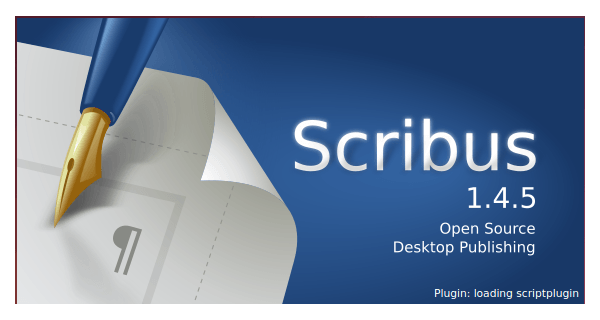 NOTE: Please back up all project files before you doing below steps.

Then you can upgrade Scribus via ‘Software Updater’, or by running below two commands one by one in terminal:

If you don’t want to add PPA, grab the .deb installer directly from the launchpad page.

That’s it. Hope this will help!