Release highlights according to the official release note:

The packages has been made into Ubuntu updates and security repositories. Just search for and launch Software Updater and install the updates after checking for updates: 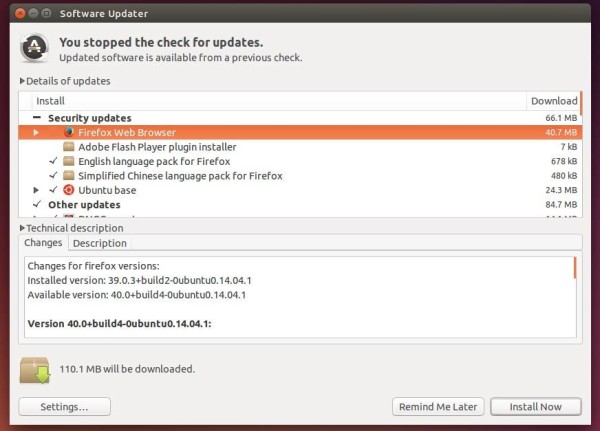