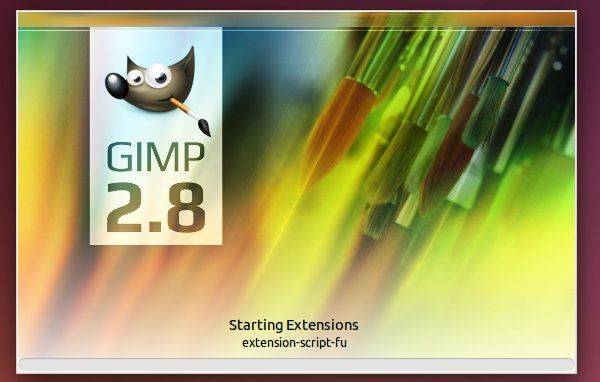 How to Install or Upgrade:

Thanks to Otto Meier, an Ubuntu PPA with latest GIMP packages is available for all current Ubuntu releases and derivatives.

Open terminal from Unity Dash, App launcher, or via Ctrl+Alt+T shortcut key. When it opens, paste below command and hit Enter:

Type in your password when it asks, no visual feedback so just type in mind, and hit enter to continue.

2. Install or Upgrade the editor.

After added the PPA, launch Software Updater (or Software Manager in Mint). After checking for updates, you’ll see GIMP in the update list. Click “Install Now” to upgrade it. 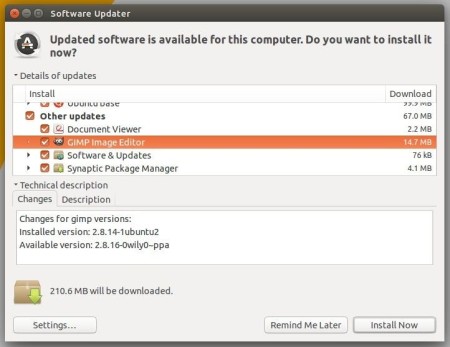 For those who prefer Linux commands, run below commands one by one to refresh your repository caches and install GIMP:

Just in case you want to uninstall or downgrade GIMP image editor. Use Software Center to remove it, or run below commands one by one to purge PPA as well as downgrade the software: