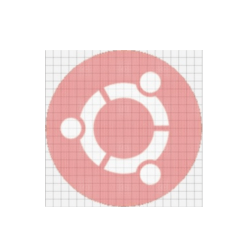 Kxstitch, an open-source cross stitch pattern and chart creation software for KDE, has now reached the 2.0 release with KF5 port, a number of improvements and lots of new language translations.

Patterns can be created from scratch on a user defined size of grid, which can be enlarged or reduced in size as your pattern progresses. Alternatively you can import images from many graphics formats which will allow you to reduce the number of colours and to restrict the conversion to full stitches or optionally use fractional stitches.

You may also use an image as a background. These imported images can then be modified using the supplied tools to produce your final design. 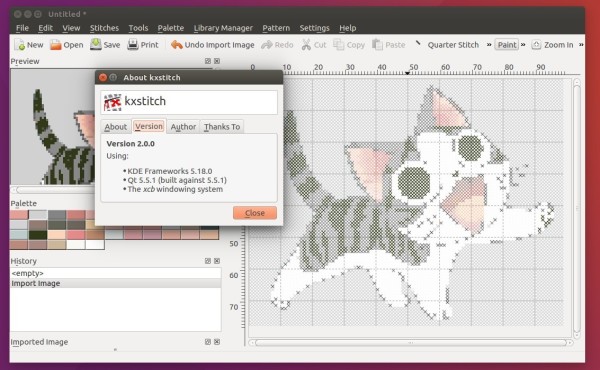 You can either run commands in terminal (Ctrl+Alt+T) to add the PPA and install kxstitch: