Audacious audio player has reached the 3.8.1 release one day ago with new feature opus cover art support in the info bar, and following bug-fixes: 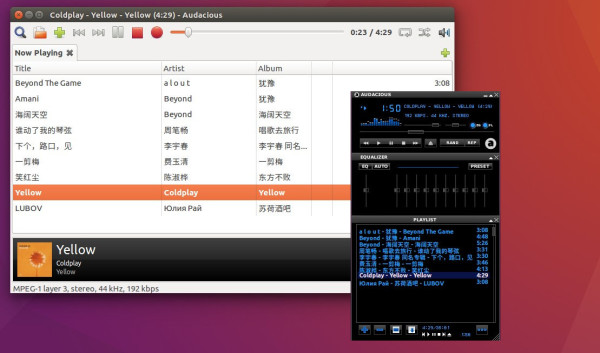 How to Install Audacious 3.8.1 in Ubuntu:

2. Then upgrade Audacious player from a previous by launching Software Updater: 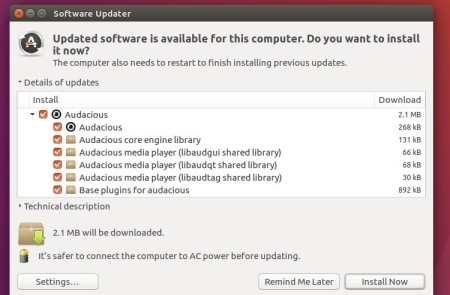 Or install it for the first time via your package manager or using the commands: