The Pidgin internet messenger 2.12 was released a few days ago on last Thursday. Here’s how to install it via PPA in Ubuntu 16.04. 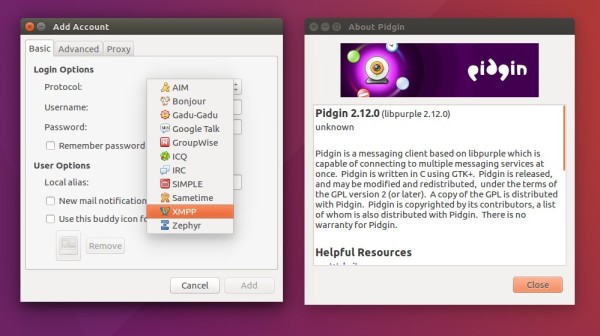 The official Pidgin PPA was dropped years ago. Besides building the new release from source, you can use this third-party PPA 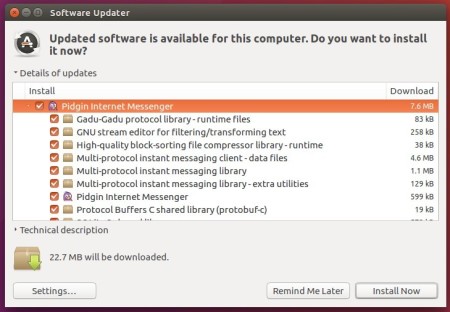 Or you can run command to install / upgrade the messenger:

If you want to keep the Pidgin 2.12 in your system, you may also remove the PPA since it contains various other (low impact) packages, either via Software & Updates -> Other Software tab or by running command: