MuseScore 2.1, a free music notation software, was released today with new note input modes and a huge list of bug-fixes.

According to the release note, MuseScore 2.1 brings than 350 new features, improvements, and bug fixes. It mainly features:

How to Install MuseScore 2.1 in Ubuntu:

Though the PPA is not ready for the new release at the moment, you can download the AppImage from the link below:

Then make the file executable from its context menu -> Properties window: 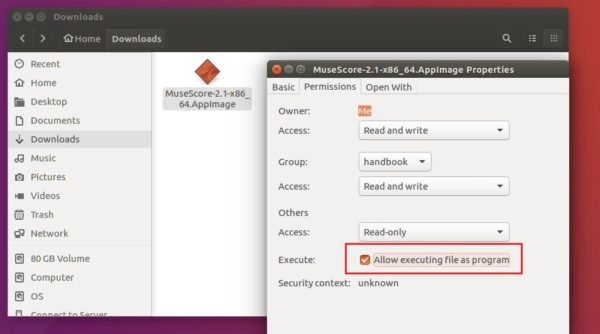 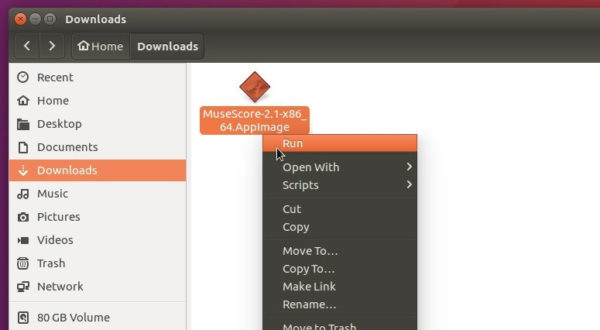