How to Downgrade An Installed Package in Ubuntu via Synaptic | UbuntuHandbook 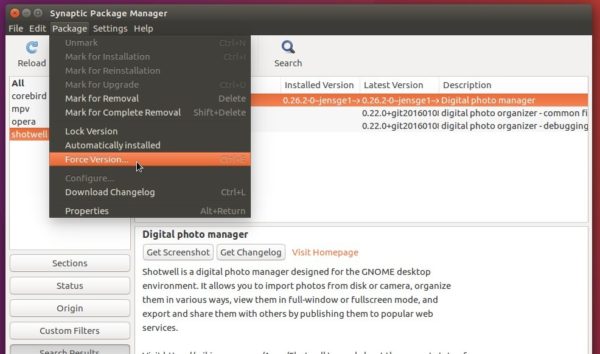 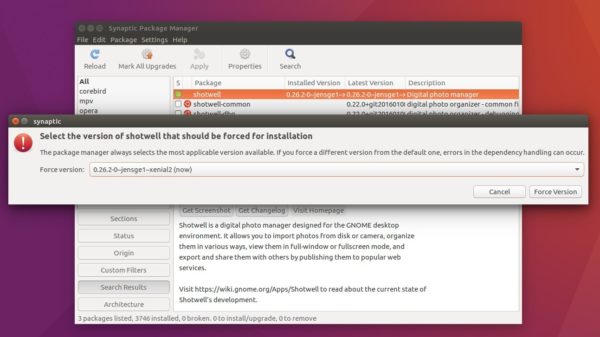