HexChat IRC client 2.14.3 was released a day ago with important bug-fixes. Here’s how to install it in Ubuntu.

It has been more than one year since the last release. HexChat 2.14.3 was released with following changes: 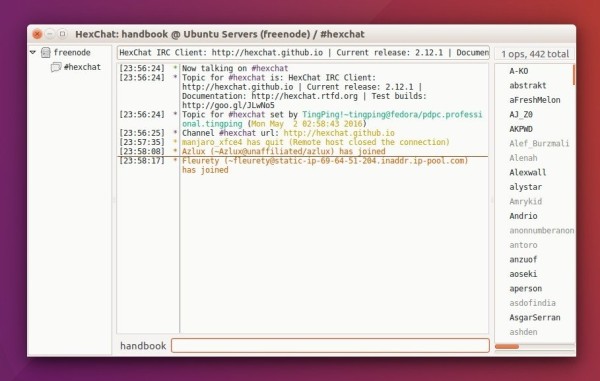 The software is available as both Snap and Flatpak packages, unfortunately no PPA with recent .deb packages.

HexChat Snap package (runs in sandbox) maintained by the principal developer is available to install in Ubuntu Software. 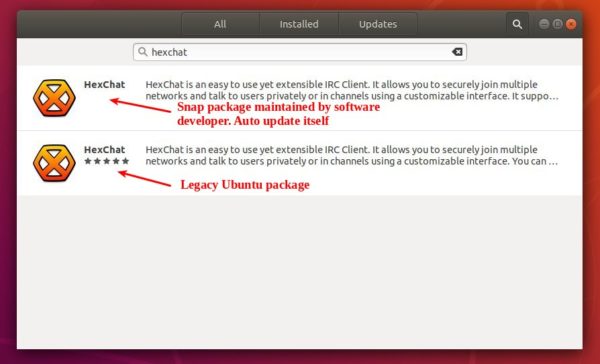 The official HexChat Flatpak package (also runs in sandbox) has been updated to 2.14.3. You can install it via following steps:

1. Open terminal either by pressing Ctrl+Alt+T on keyboard or from Application launcher.

After installation, open the software either from application menu or by running command: