Blender 2.82 was released as the second update for the 2.80 series. The snap package has been updated for Ubuntu 18.04 and higher.

Blender 2.82 comes with over a thousand fixes and several important updates. Changes in the new release include:

How to Install Blender 2.82 in Ubuntu:

Blender offers official Snap packages (runs in sandbox) for Linux Desktop. If you’ve already installed the snap package, it will be updated automatically. 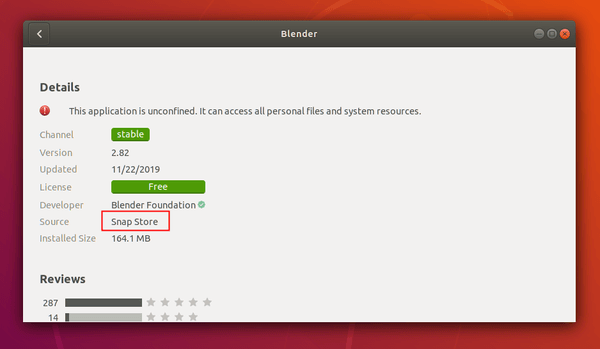