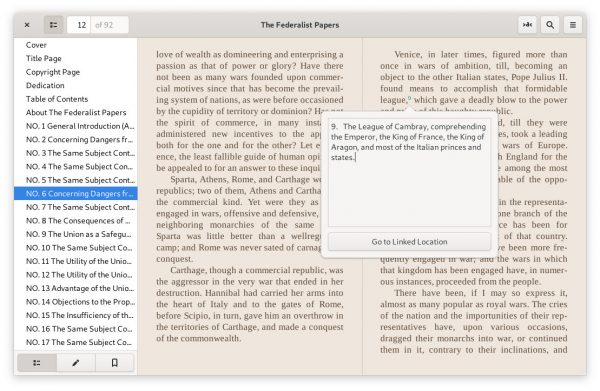 The software offers native Ubuntu .deb package available to download at the link below:

Grab the package, then either double-click to install it, or open terminal (Ctrl+Alt+T) and run command:

Once installed, launch the software from your system application menu and enjoy! 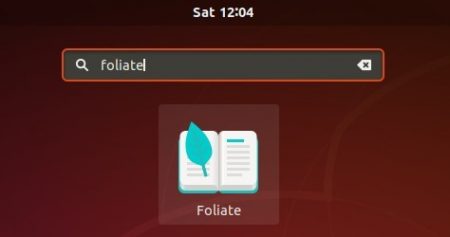 (Optional) To remove the software, simply run command in terminal:

Foliate is also available via Flatpak and Snap (both runs in sandbox) which can be directly installed from Ubuntu Software.