FlightGear 2020.1 was released as current preview release that contains many exciting new features, enhancements and bugfixes. 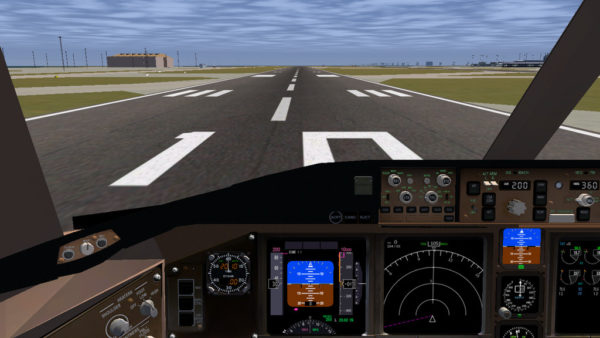 1.) To install the flight simulator, first open terminal either from system application menu or by pressing Ctrl+Alt+T on keyboard.

When terminal opens, run command to add the PPA repository:

2.) Then refresh system package cache and install the software via command:

If an old version was installed, you can also upgrade it via Software Updater utility. 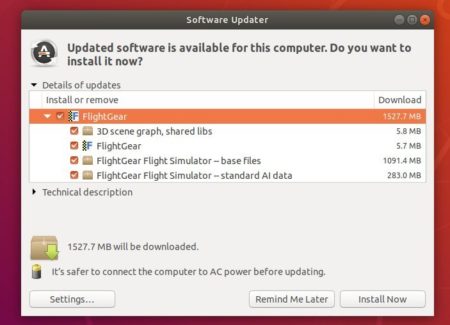 To remove FlightGear PPA, either go to Software & Updates > Other Software, or run command:

And remove the flight simulator if you want by running command: