Open source low latency and high quality voice chat application Mumble 1.3.1 was released a few days ago. Here’s how to install it via PPA in Ubuntu.

Mumble 1.3.1 is the first bug-fix release for the 1.3 series after 9 months of development. There’s a security fix that safeguards from potential attacks against OCB2. 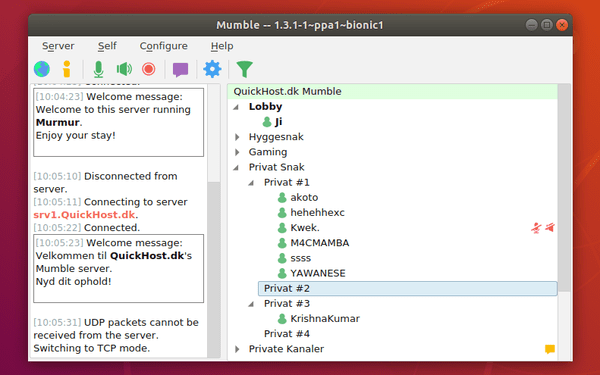 No Ubuntu 20.04 support at the moment of writing. Check the following PPA link, or install Snap / Flatpak instead. 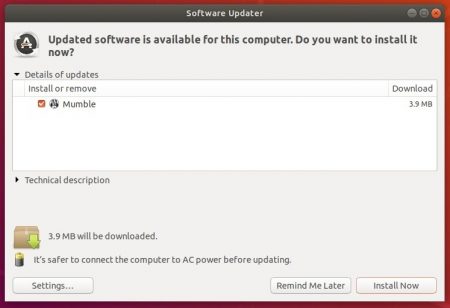