The Python 3 & PyQt5 branch was started a few months ago by sandrotosi. Now it’s finally merged into Puddletag 2.0.1. 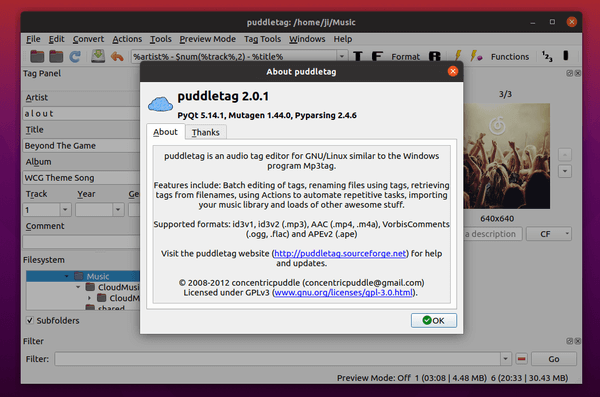 The audio tagger might be added back (hope so) into main repositories in future Ubuntu releases. Before it happens, you can either grab the source code or use an unofficial PPA.

See how to install puddletag in Ubuntu 20.04 via PPA.

Or grab the .deb package directly from PPA link:

And install it via either Gdebi package installer: 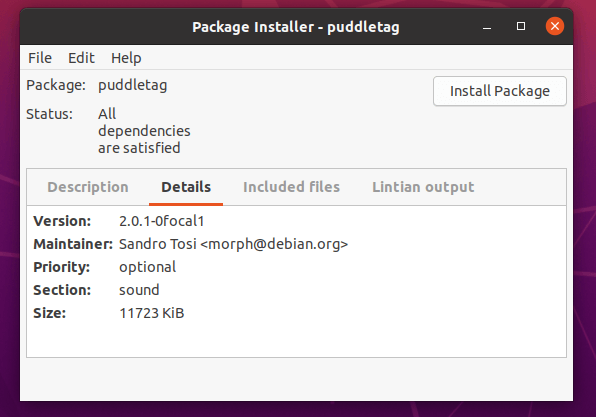 or by running command in terminal (Ctrl+Alt+T)