Hypnotix is a player application which streams from IPTV providers, which can be configured via a local M3U playlists, remote M3U URLs or the Xtream API.

The player uses libmpv for video playback, and it’s configured to ship with Free-IPTV as default IPTV provider. You can easily remove it and set your own providers via software preferences dialog. 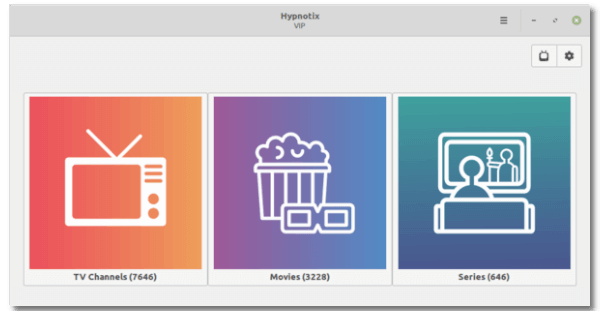 Content can be organized by categories and/or seasons. And you can watch TV in either left and right mode or full-screen mode. 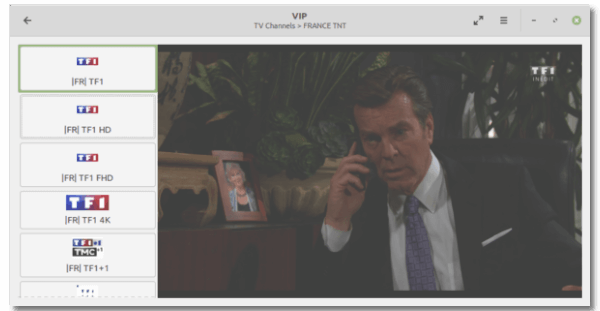 How to Install Hypnotix in Ubuntu:

Hypnotix will be shipped with Linux Mint 20.1. So far it’s in BETA stage. The deb binary package is available to download at github releases page:

Once you downloaded the .deb package, either install it via Gdebi package installer or run command in terminal to install it: