Since this release Adobe Flash is no longer supported, and there is no setting available to re-enable Flash support.

Other changes in Firefox 85 include: 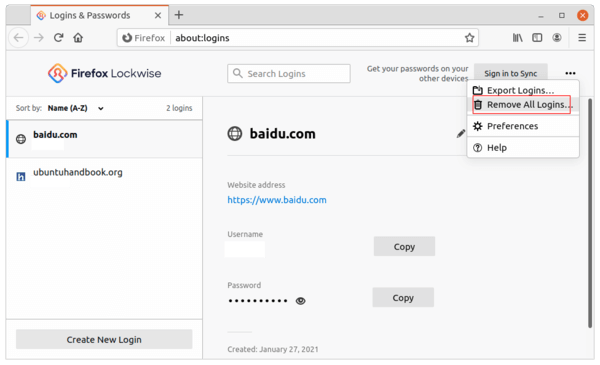 How to get Firefox 85 in Ubuntu:

For all current Ubuntu releases, simply wait! The new Firefox package will be published in Ubuntu security & updates repositories in next a few days.

At that time, you can easily update the browser through Software Updater (Update Manager) 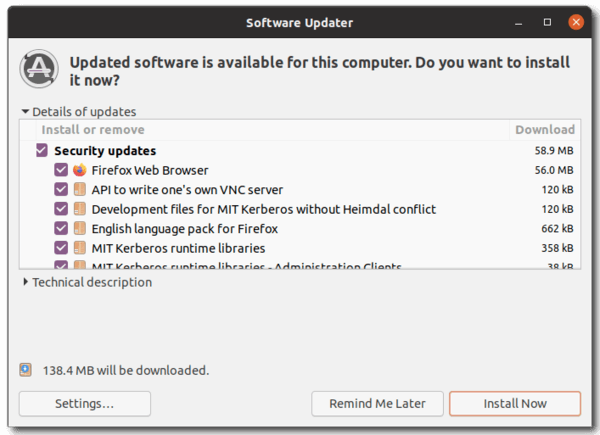 For those can’t wait, go to the release page which also includes a download button: